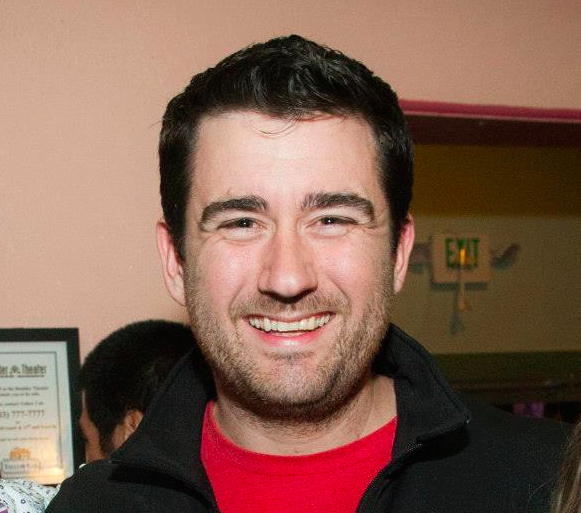 I grew up in the woods of Massachusetts, hung out in Boulder for a few years, and now live in Denver with my wife Kimberley and our two young children. I've been programming since I was 7 (shoutout to BASIC, Pascal, and x86 Assembly!); have been building B2B & B2C SaaS companies for almost 20 years; made being excellent at remote work a thing before it was cool necessary. In a small company, I'm a "Head of Product" type. In a large company, I'm a "Staff Product Engineer" type. In either case, I spend as much time in Google Docs as I do in VSCode.

I co-founded and ran Product and Engineering at influence.co. Think LinkedIn for the Creator Economy. influence.co is the largest community of influencers in the world with over 300,000 members in over 100 countries.

I co-founded Blocknative, helped get the company off the ground, and now proudly watch as they crush it.

A few years ago, my wife convinced me to spend a few days hacking on a side project idea she thought was cool, and Scrubber was born. The little engine that could has done deals with The Clorox Company & Steph Curry, and has been featured on Good Morning America.

I won what was at the time the largest hackathon in the world and turned it into Ramen. After several successful years, we sunsetted the product in 2020.

I earned a Computer Engineering BS and an Electrical Engineering MS at WPI. As part of my capstone project, I won an award for developing a novel LEO satellite flight computer technology.

You can learn more about me and say 👋 on LinkedIn and Twitter.